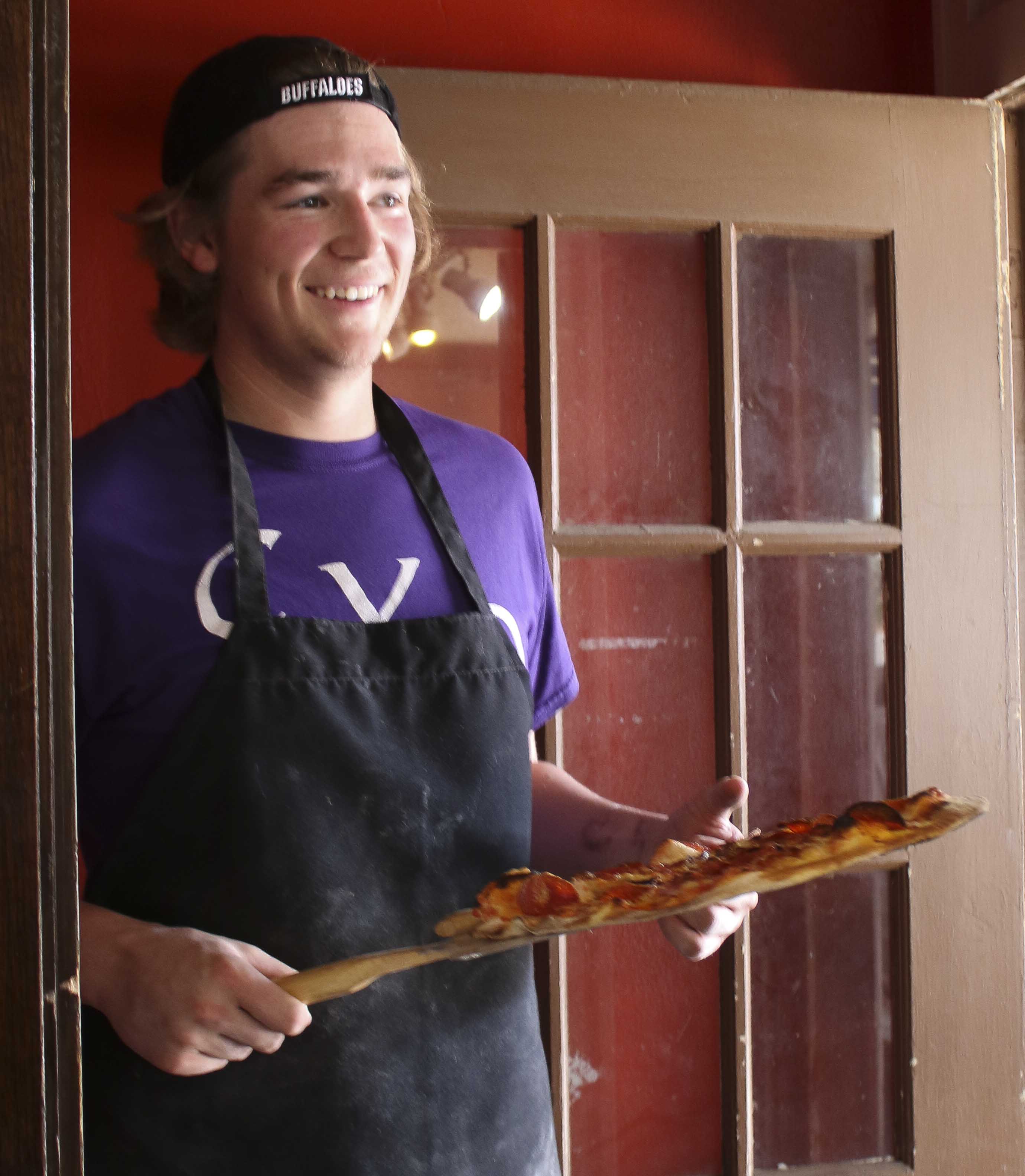 The deadline for participating in this year’s Hormel Youth Entrepreneurship Competition has been extended through July 15. McCook Community College is accepting applications for the competition which offers area youth the chance to win up to $4,000 in prizes for new or existing business ideas.

This competition – which is in its second year -- is open to those in the ninth through 12th grade who live in the following counties: Chase Dundy, Frontier, Furnas, Hayes, Hitchcock and Red Willow.

Those accepted will attend an Entrepreneur Camp Aug. 8, 15, 22 and 29 from 6-9 p.m. with business plans due Sept. 6 and presented Sept. 12-13. For those unable to attend the August sessions but would still like to participate, please call the office at 308-345-8122. On-line sessions have been added as an option this year.

Last year, three area youth took won at least $1,500 for their businesses which included pizza and cupcake businesses. These winners developed business plans which that outlined how and why they chose their idea, a cost analysis including assets and expenditures, projected costs and revenue, examples of marketing and plans for what any money would be used for. 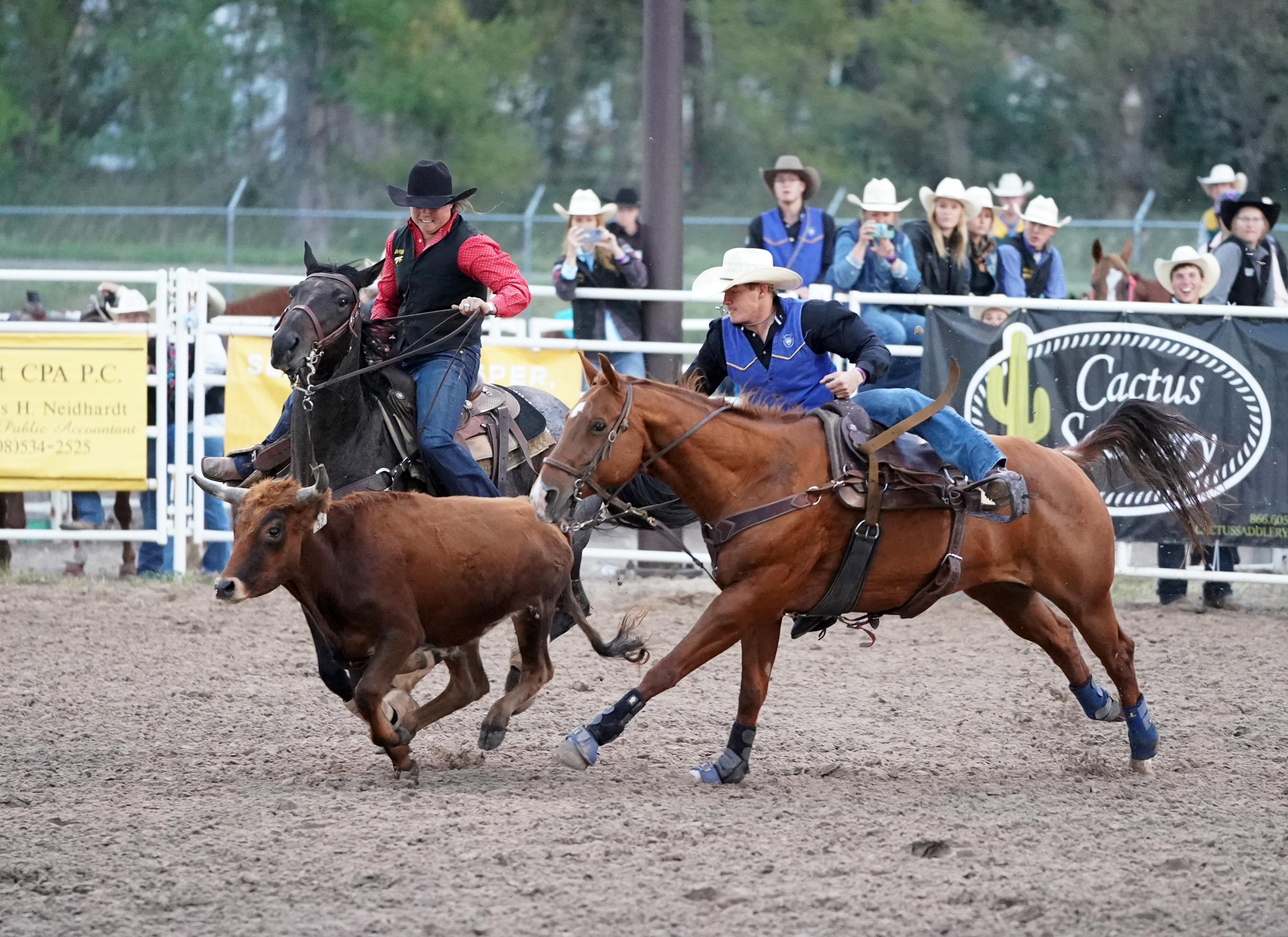