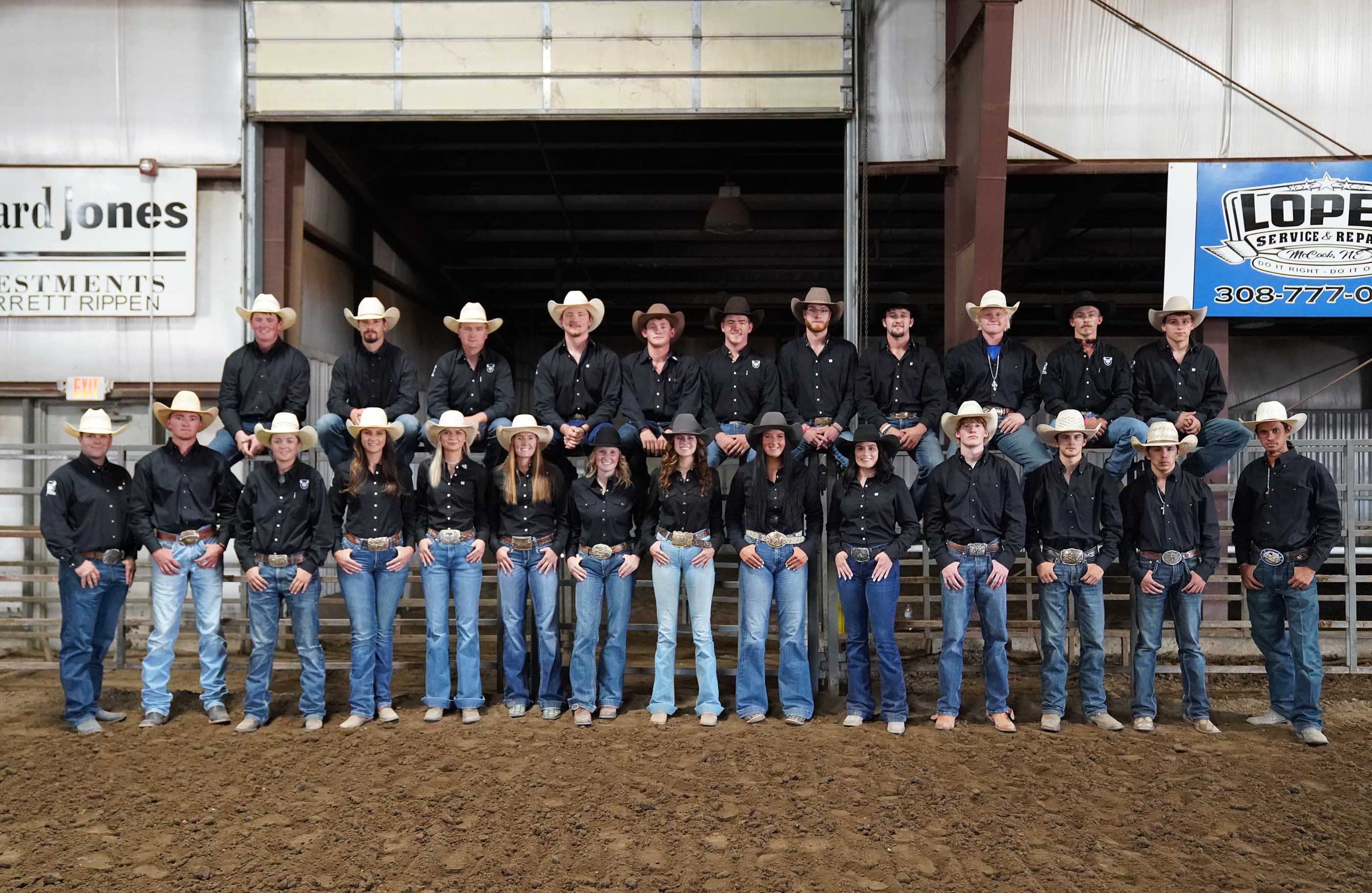 Schlieker represented MPCC in the team roping at the College National Finals Rodeo in Casper, Wyo. in June.

“I’m excited for the combination of returning veterans and our incoming class,” said Wyatt Clark, MPCC Rodeo Team timed event coach. “We have some great representation in the Great Plains Region from our home state, and we included some international talent this year as well. I’m feeling very confident in our roster doing well in the regional standings.”

The next rodeo the team competes in after Wisconsin will be the one its hosts. Activities will begin with the inaugural Whitetail Bull Bash at 7 p.m. Sept. 15 at the Wild West Arena in North Platte.

That will be followed by two days of the MPCC Stampede. Performances are scheduled for 7 p.m. Sept. 16-17 at the Wild West Arena.

Tickets for all three events are available at the gate at a cost of $10 each. The exception is children 10 and younger who will be admitted free as will MPCC students and employees with a college ID.

Weekend passes are also available for $20. The pass will get patrons into the bull bash and both nights of the Stampede. 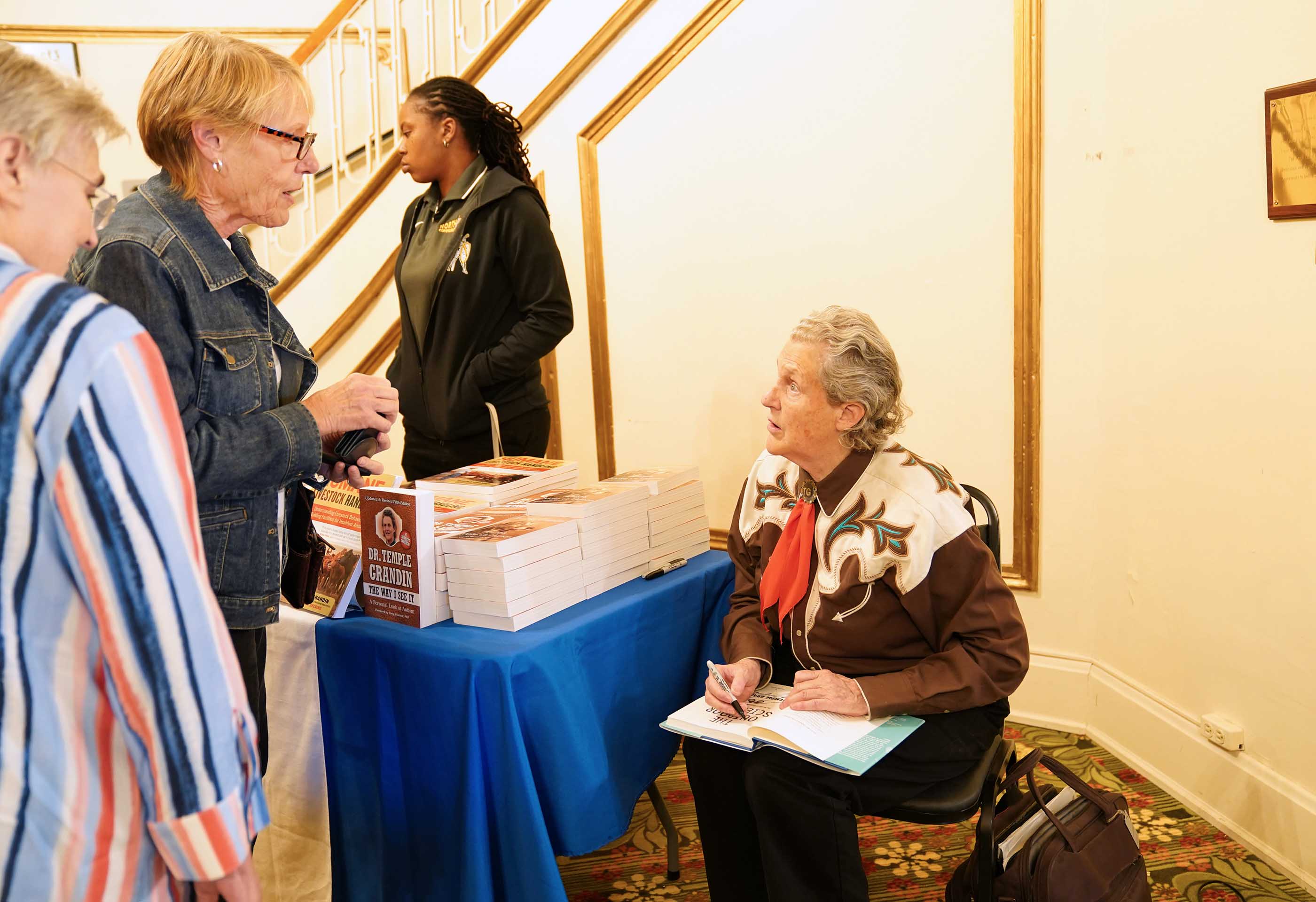