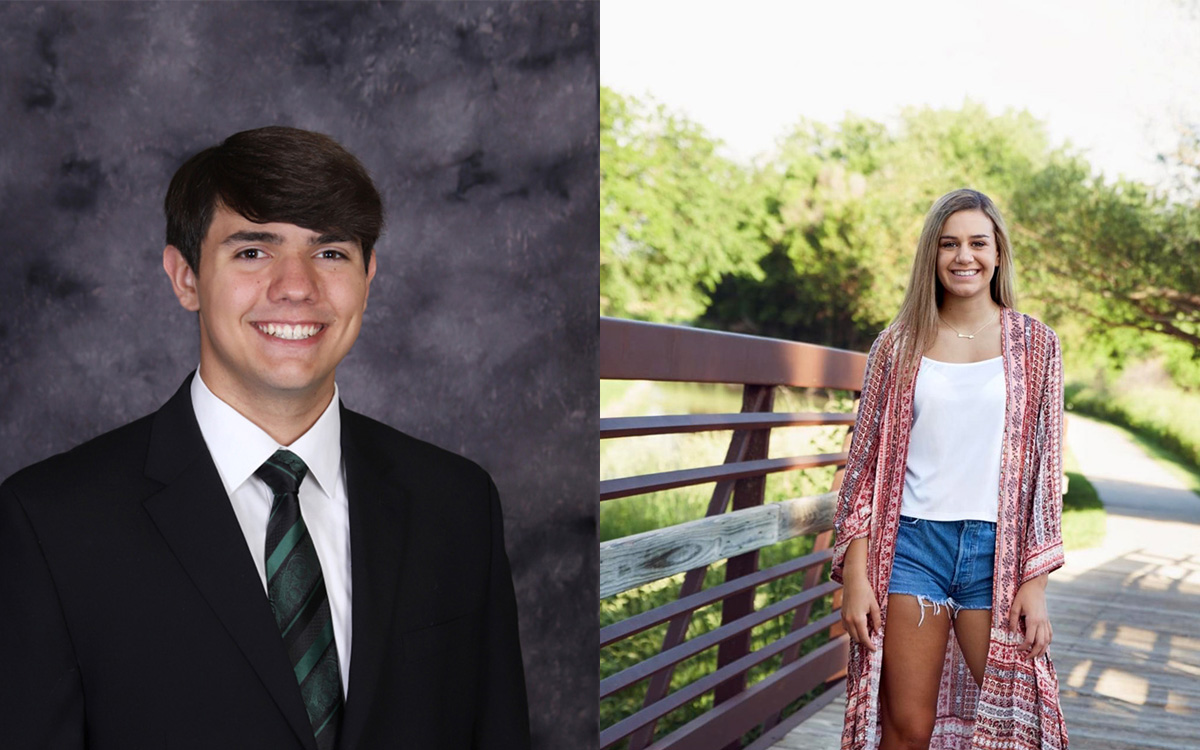 The accomplishment by Maverick Naughtin, of Sutherland, and Molly Staples, of Broken Bow, was possible because they both successfully completed enough dual credit classes through MPCC.

Their efforts put them a step ahead in terms of college level academics and will save them money in the long run. 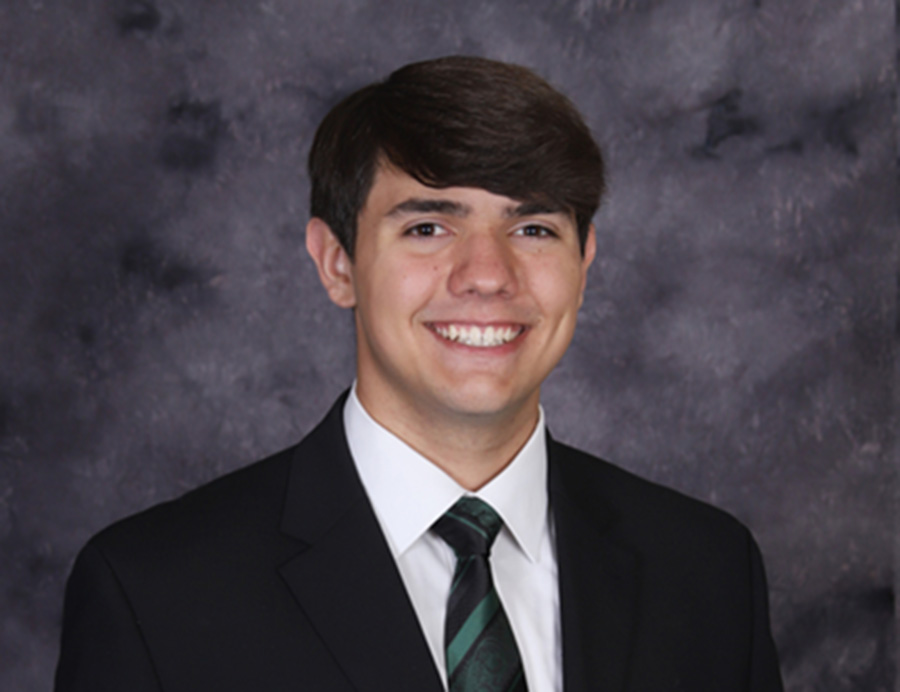 “I was very fortunate that Sutherland High School completely supports dual credit classes,” Naughtin said. “I went that route because it was more affordable to take college courses through dual credit than to take the same classes at a university later on. I also liked the efficiency of dual credit. If you can take one class that counts for two – why wouldn’t you?”

All of the dual credit classes Naughtin took were through Mid-Plains. He took most of them via Zoom – only coming to campus for labs. There was just one of them, a communications class, that was completely on campus.

Naughtin enrolled in his first college class his freshman year of high school.

“It was College Algebra, and I started it at the same time I started doing High School Algebra – they ran concurrently,” Naughtin said. “All of my English and Math requirements were taken care of through dual credit classes after my sophomore year. I only had one high school class this semester, and the rest were college classes. I took 17 credits this semester through MPCC, which will help me get my generals out of the way and might cut off a year of school down the road.”

Two of the college classes Naughtin had this year were chemistry and physics. He took them not as dual credit, but as a separate course load.

“Those were the classes I enjoyed the most,” Naughtin said. “They got me very interested in the STEM fields.”

Naughtin will receive an Associate of Science degree from MPCC during the college’s commencement ceremony in North Platte on Friday. He will begin studying civil engineering at the University of Nebraska–Lincoln’s College of Engineering this fall.

“I’ve gotten really interested in electricity and power grids,” Naughtin said. “I hope to specialize in the construction of power plants where power is needed and to help get more hydroelectric and maybe even nuclear power sources going. The electricity focus is part of the reason I’m glad I did classes at MPCC. Physics had a heavy emphasis on electricity, which I found fascinating.”

Naughtin appreciated the ability to take some of the tougher classes in a smaller setting. He found the instructors to be accessible and more than willing to help if he had questions.

“Having in-person chemistry labs with Dr. Aaron McLean was phenomenal,” Naughtin said. “There were three or four of us in the lab at a time talking about our studies. That really reinforced what we were learning. MPCC offered a casual environment where I felt comfortable communicating with my instructors and with other students.”

Naughtin said he’s grateful to MPCC for the start it gave him and for the opportunities that have come his way as a result.

“I was one of 10 students accepted into the Kiewit Scholars Program through UNL’s College of Engineering,” Naughtin said. “I don’t think I would have been selected, or received the scholarship that I did, had I not taken so many college classes through Mid-Plains. I always encourage my high school friends to take dual credit classes and slip in the fact that I did when applying for scholarships. Award committees recognize the dedication and intensity that comes with that kind of work, and they appreciate it.”

Naughtin isn’t the first in his family to receive an associate degree before a high school diploma. He follows in the footsteps of his brother, Dominic, and sister, Bonita. 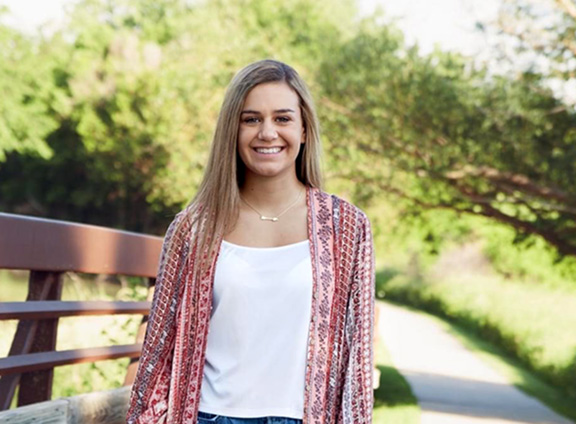 “I’ve taken additional dual credit classes here and there ever since,” Staples said. “This year, Kaci Johnson [MPCC Broken Bow Campus administrator] visited my school and said if I could take a few more classes I could get an associate degree from Mid-Plains. It’s still really shocking to me that I was able to do that. I never thought it would be an opportunity for me.”

Like Naughtin, Staples had a strong support system in her instructors.

“The college classes weren’t necessarily harder, but they were different because I took most of them online,” Staples said. “The only courses I took in a classroom setting were the math classes, an anatomy class and a certified nursing assistant course over the summer at the MPCC Broken Bow Campus. Despite the online format, the instructors were very accessible and still provided one-on-one instruction. They got back to me quickly whenever I had a question.”

Staples will receive an Associate of Science degree from MPCC and will be two years ahead of her peers when she begins classes at Doane University, in Crete, this fall.

She plans to study actuarial science, which is the study of identifying and evaluating risk, specifically for insurance companies and pension plans.

“Kaci helped me get all my classes transferred,” Staples said. “The whole dual credit process was very smooth, and college will definitely be a lot more affordable because of it. I had to put more work into the college classes versus high school, but that will also be a benefit. It helped me focus and be accountable and gave me an idea what college is like so that I know what to expect. Dual credit prepared me for the next step.”

More information about MPCC’s dual credit offerings can be found at: http://www.mpcc.edu/admissions/early-entry-high-school-students.php.

Entry level shooters will have the opportunity to learn from a former Olympian next month in North Platte.